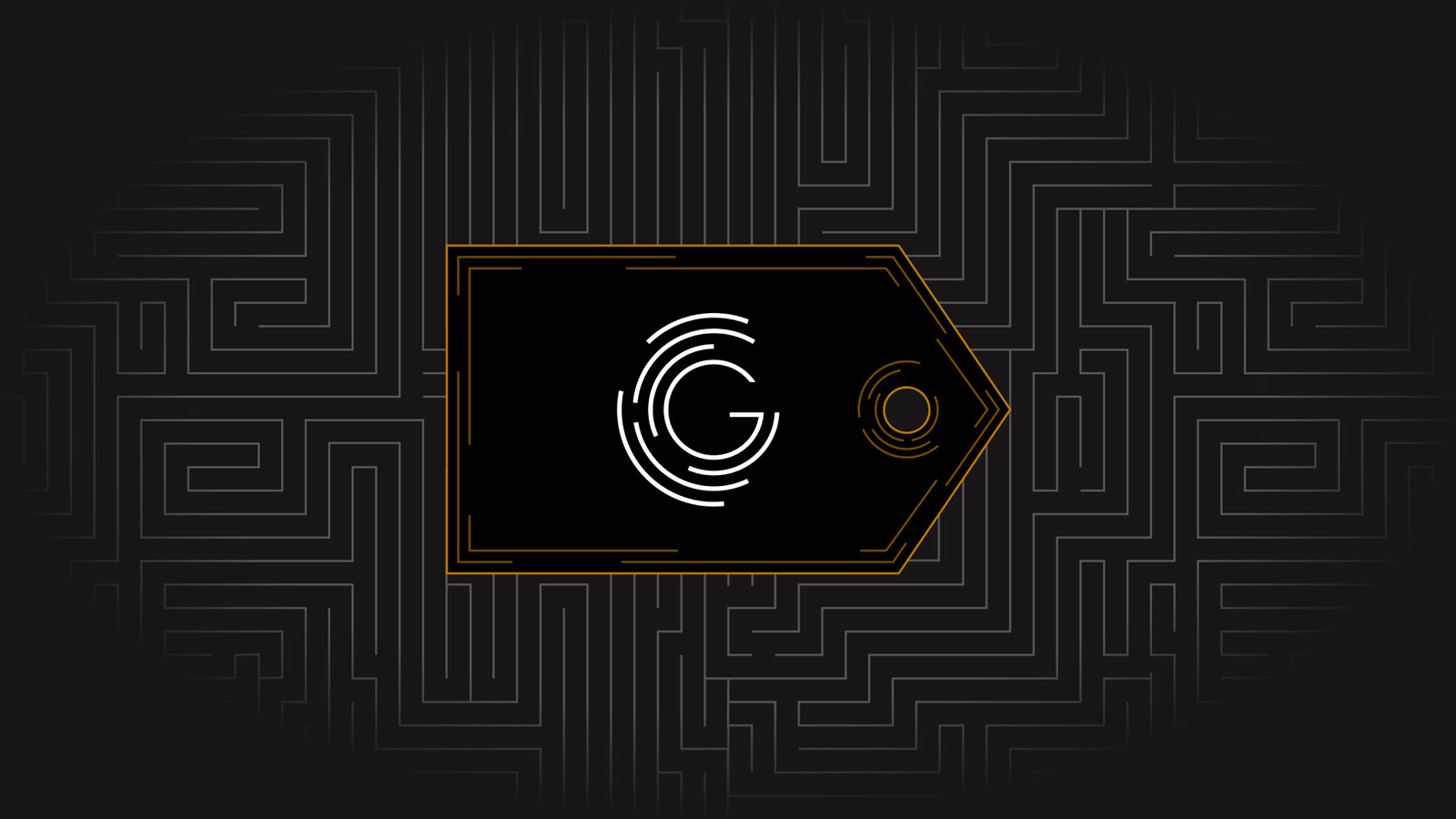 What is an Industrial Control System?

Why scan for ICS?

Governments often describe ICS as critical infrastructure; they are essential to societal and economic function. Their critical nature means changes, updates, and replacements are risky and costly endeavors. Put simply: ICSs are slow to change with a strong bias toward legacy technology and compatibility.

Many ICSs feature custom network serial-based protocols for coordinating industrial hardware. The rise of the modern internet came with worldwide networking standardization. Without security as a priority, many vendors simply packed their legacy protocols inside TCP or UDP and called their devices network or internet-ready.

Can I see ICS scanning in GreyNoise?

GreyNoise Researchers have identified and created tags for the following ICS-related protocols: