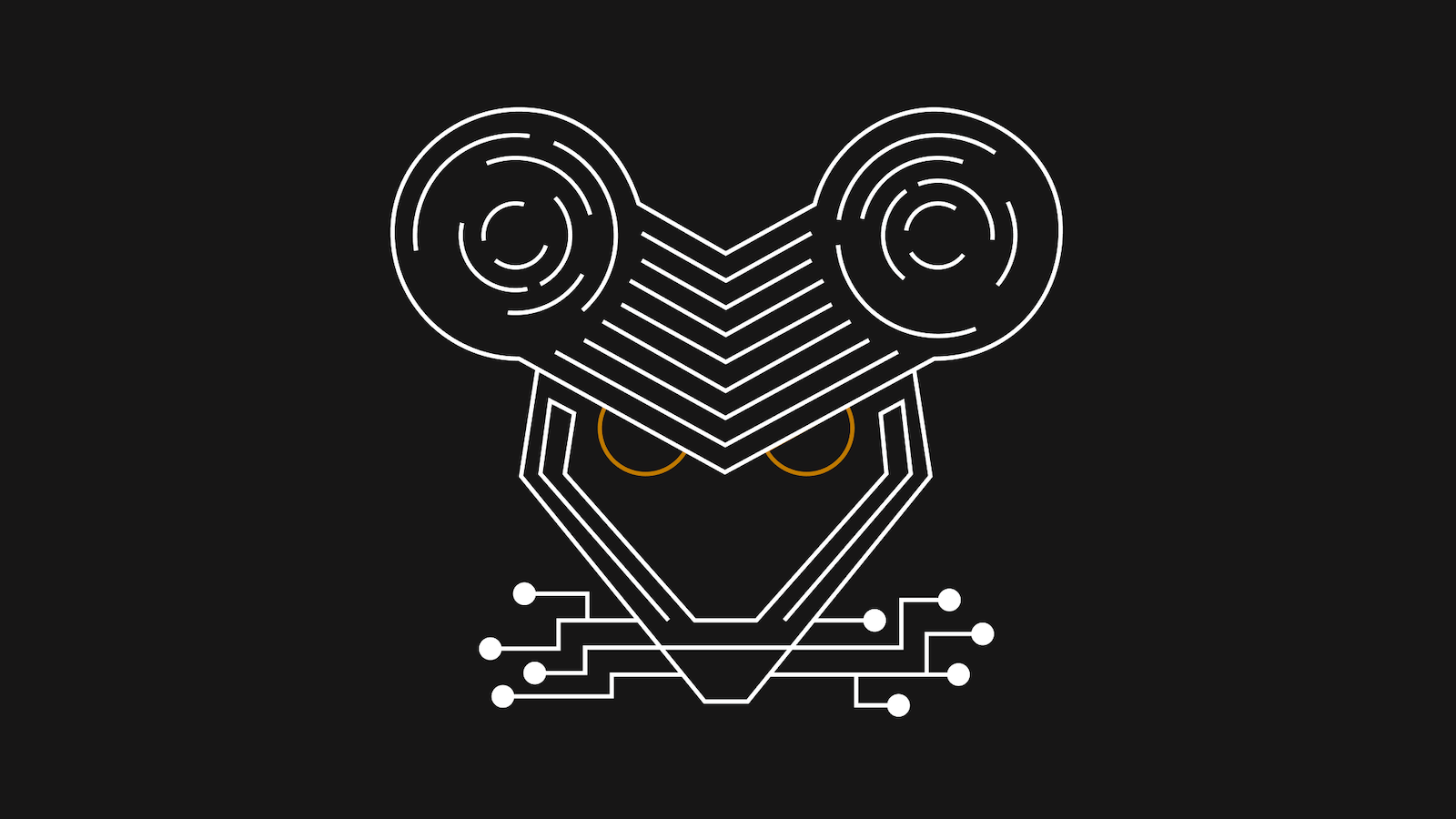 RAT nightmares in the SOC

If you’ve worked in a SOC, you might know this scene:

You clock into work, open the SIEM, and see RAT alerts. Hundreds of them.

Scary, right? Until one of your coworkers goes, “Oh, the RAT alerts. Yeah, just close those out; those are all false positives.”

But how can you be sure?

Actually, you cannot be sure - or, not right away. First, it is crucial to look into how the RATs - Remote Access Trojans - are communicating with each other and their command and control servers.

What’s the difference between beaconing and crawling?

Remote Access Trojans (viruses used to establish persistent remote access to computers) are typically found using beacons. As you can imagine, there are many methods for beaconing multiplied across as many ports and protocols. In a single day, you might see a RAT “beaconing” via IRC, random UDP packets sent to a command and control server, feeding directly into a Discord bot, or even sending requests via Gopher protocol.

The broadest definition of beaconing is when a RAT communicates to its Command and Control (C2) server. This often appears as if the machine itself is communicating with the RAT C2.

Crawling, broadly defined, is a server scanning known IP addresses for machines that have installed RATs. Before communicating with a command and control server, the operator will need to see which machines are infected and have communication open. For that purpose: they may crawl the internet, sending a message to every machine and network that might have been infected, hoping for a response from the RAT itself.

We will often observe beaconing and crawling for the same malware, with the beacon and crawl playing a game of call-and-response between the infected machine and a command and control server.

Beaconing can be hard to verify. Sometimes we have observed unique packets on a seemingly random UDP port, only to find out telemetry is being sent by a legitimate program. Crawling, on the other hand, can be easier to find. Typically a crawler tries to send a set payload in order to get a response from the RAT

This article focuses on what we can do with crawling activity.

On this page, many results appear (with mixed reputations). Some of them are from other security companies doing routine scanning for gh0st RAT traffic to monitor the spread of the RAT. However, others are from anonymous servers and may be malicious.

These detections are from a tag GreyNoise has written based on a common hex-encoded header that the crawler sends when checking for gh0st RAT-infected machines.

I found crawler traffic on my network. What should I do?

Using the example of gh0st RAT crawler traffic, there are a few things you may want to consider.

One consideration is the kinds of devices being scanned: gh0st RAT is typically found on Windows machines. Is the crawler coming from a benign source and hitting a Linux server? Perhaps don’t worry about that.

Another factor is where in the network your machine is positioned. It is common for edge devices (web servers and firewalls are two examples) to be constantly scanned at all times by any number of devices for any number of reasons. Is the crawling excessive? You may want to check the source of the crawler to verify if it is a legitimate source. If not, it doesn’t hurt to block them at the firewall.

Finally, are your machines responding? If so, you may want to review your network for signs of compromise. Take stock of any outbound traffic your machine is sending in response to the crawler. If you see that your machine is already ignoring the crawler, you may want to run a quick antivirus scan for peace of mind and carry on. If you’re seeing unfamiliar responses or traffic that’s not usual for your network: perhaps run a thorough antivirus scan, disable RDP on the machine in question, and block the IP address trying to contact you. You may also want to conduct an internal investigation to make sure no data has been exfiltrated if you’re sure that there was a successful connection between your machine and the server trying to communicate with it.

This is where GreyNoise can help your process: by integrating GreyNoise into your environment, you can look for this crawling traffic and determine the reputation of whoever is doing the crawling, taking some of the leg work out of your investigation and response. When minutes count, even saving a few clicks can help.