BACK TO THE GREYNOISE RESOURCE HUB
Podcast 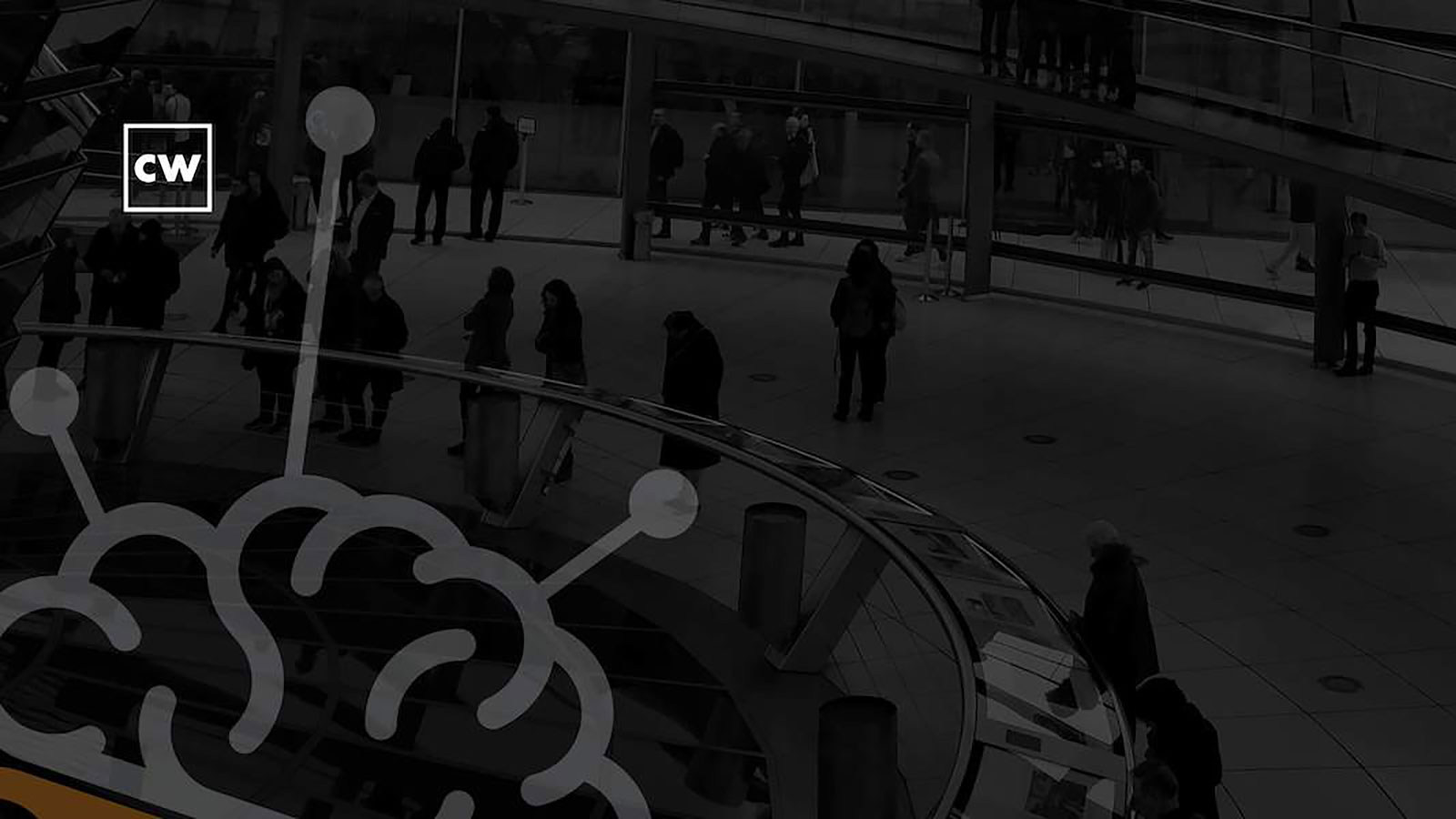 Andrew Morris, founder and CEO of GreyNoise Intelligence, joins Dave to discuss the explosive increase in opportunistic scan-and-exploit cyber attacks, and what security analysts can do to combat it. Joe and Dave share some follow up from listener Mark, whose son got scammed out of 150 million dollars in a game he plays. Dave's story is on ChromeLoader, which is a pervasive and persistent browser hijacker that modifies your settings and redirects you to more advertisement websites. Joe has two stories: one on a family of con artists found to be scamming gas station patrons that attacked an individual after being confronted, and the second is on fake Facebook ads and how shoppers are being scammed. Our catch of the day comes from listener Jon, who was contacted via email being requested to pay customs fees of $750 for packages in his name.