Explore Our Data
BACK TO THE GREYNOISE RESOURCE HUB
Podcast 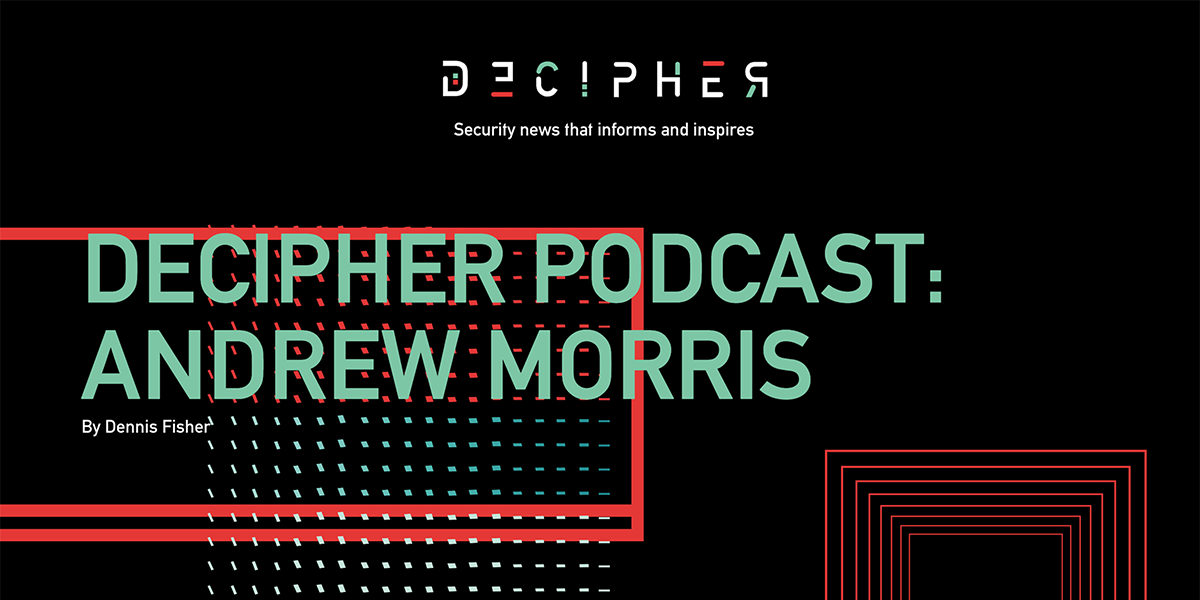 Andrew Morris, founder of GreyNoise, joins Dennis Fisher to talk about the unique origins of the company and the security case for removing all of the background noise from the Internet to find what really matters.