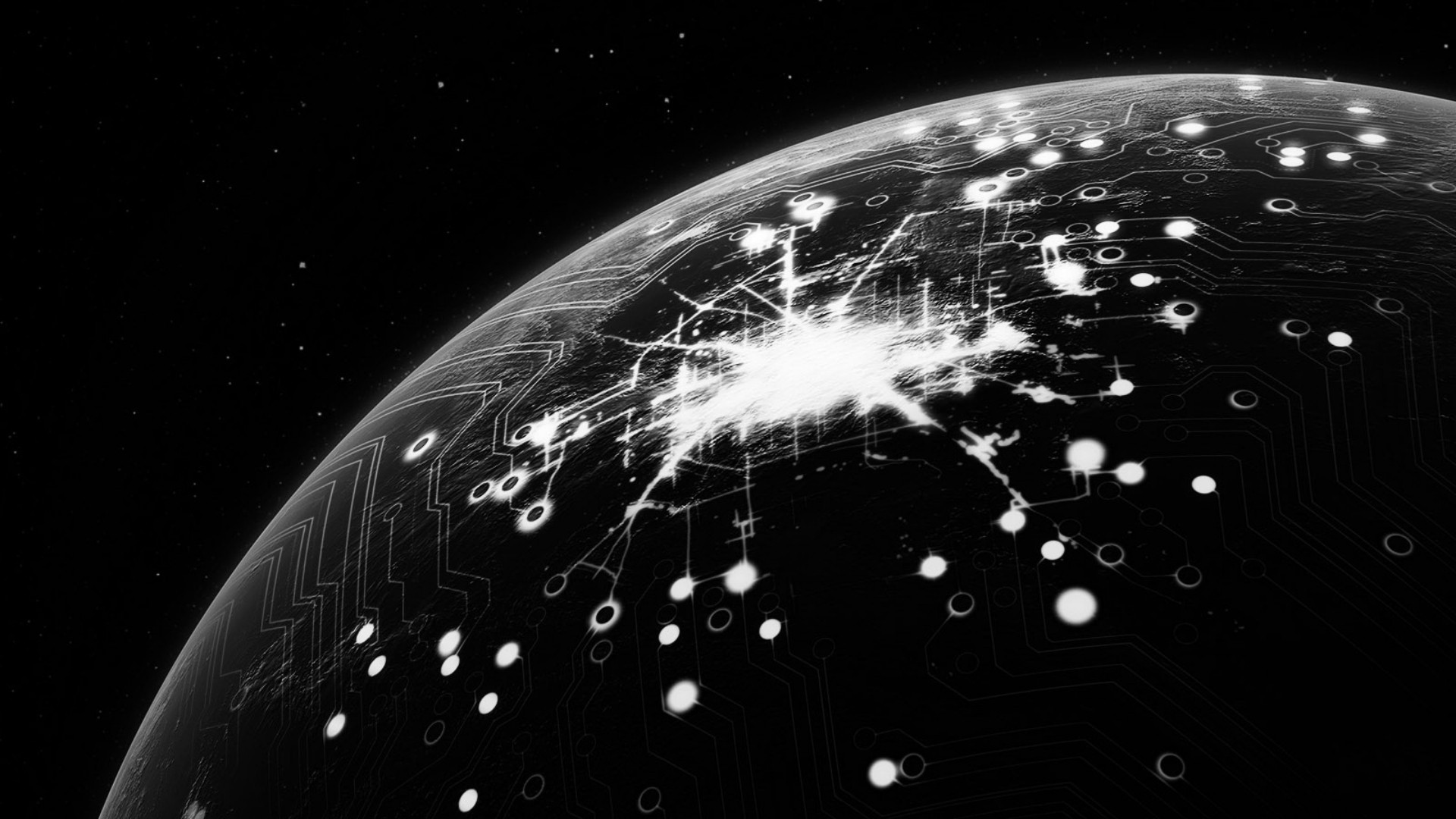 On 4-May-22, F5 Networks issued Security Advisory K23605346: BIG-IP iControl REST vulnerability CVE-2022-1388, which allows an unauthenticated attacker to take control of an affected system. According to NIST’s National Vulnerability Database, CVE-2022-1388 carries a CVSS score of 9.8 CRITICAL out of 10.

"This vulnerability may allow an unauthenticated attacker with network access to the BIG-IP system through the management port and/or self IP addresses to execute arbitrary system commands, create or delete files, or disable services," F5 said in an advisory. "There is no data plane exposure; this is a control plane issue only."

The F5 Security Advisory identifies which versions are affected, and the company has issued patches for the flaw, as well as recommended temporary workarounds until the fixes can be applied.

As of May 8, 2022, a number of security researchers started sharing evidence of their successful exploitation attempts:

Given the severity of the vulnerability and ease of exploitation, GreyNoise advises organizations to apply mitigations or patch immediately.

Observed In The Wild

Below are a set of observations from the GreyNoise Research team based on the mass exploitation activity for this CVE that we’ve captured via our passive global sensor network:

Although GreyNoise has seen a rising number of IP addresses using this attack, this is still a relatively low number when compared to the first week of the Apache Log4J Vulnerability CVE-2021-44228, which had up to 800 unique IPs in the first days of public proof of concept release. This is potentially because of the large number of devices with “F5 BigIP'' in their title on Shodan and the large percentage of those that could be honeypots. Some honeypots lack crucial characteristics that this attack relies on, such as a server associated with the vulnerability like Apache or Jetty, and therefore are worthless to the attacker.

A large number of file requests - using ‘cat’ and then a filename allows the attacker to read the files they are requesting. They can use this information as reconnaissance for further attacks.

“Add to botnet” script - a small script starts by using ‘<span class="code-block" fs-test-element="rich-text">unset histfile</span>’ commands to stop the command history from being saved to the box. The script then reaches out to an external IP to get a file called “<span class="code-block" fs-test-element="rich-text">sitemap1.jpg</span>”, and then rules that file as a perl script. That perl script adds the machine to an IRC-based botnet.

‍Credential stuffing - we’ve seen an interesting approach to credential stuffing used - a base64 encoded login string which decodes to admin:horizon 3. @Horizon3Attack is the name of the group which first released their PoC for this exploit.

User creation - the user created results in an admin role with a bash shell, giving the attacker potential command line access if the command actually creates the user.

GreyNoise Trends for F5 BIG-IP iControl REST Authentication Bypass provides a downloadable list of all the IP addresses observed attempting to mass exploit CVE-2022-1388 in the past 24 hours.

‍F5 has recommended installing patched versions of F5 BIG-IP that are known to be vulnerable.

Mitigation prior to patching

‍Until you can install the patched version of BIG-IP, there are several temporary mitigations you can apply: