Explore Our Data
BACK TO THE GREYNOISE RESOURCE HUB
Video

GreyNoise - Identify CVEs Being Actively Exploited in the Wild 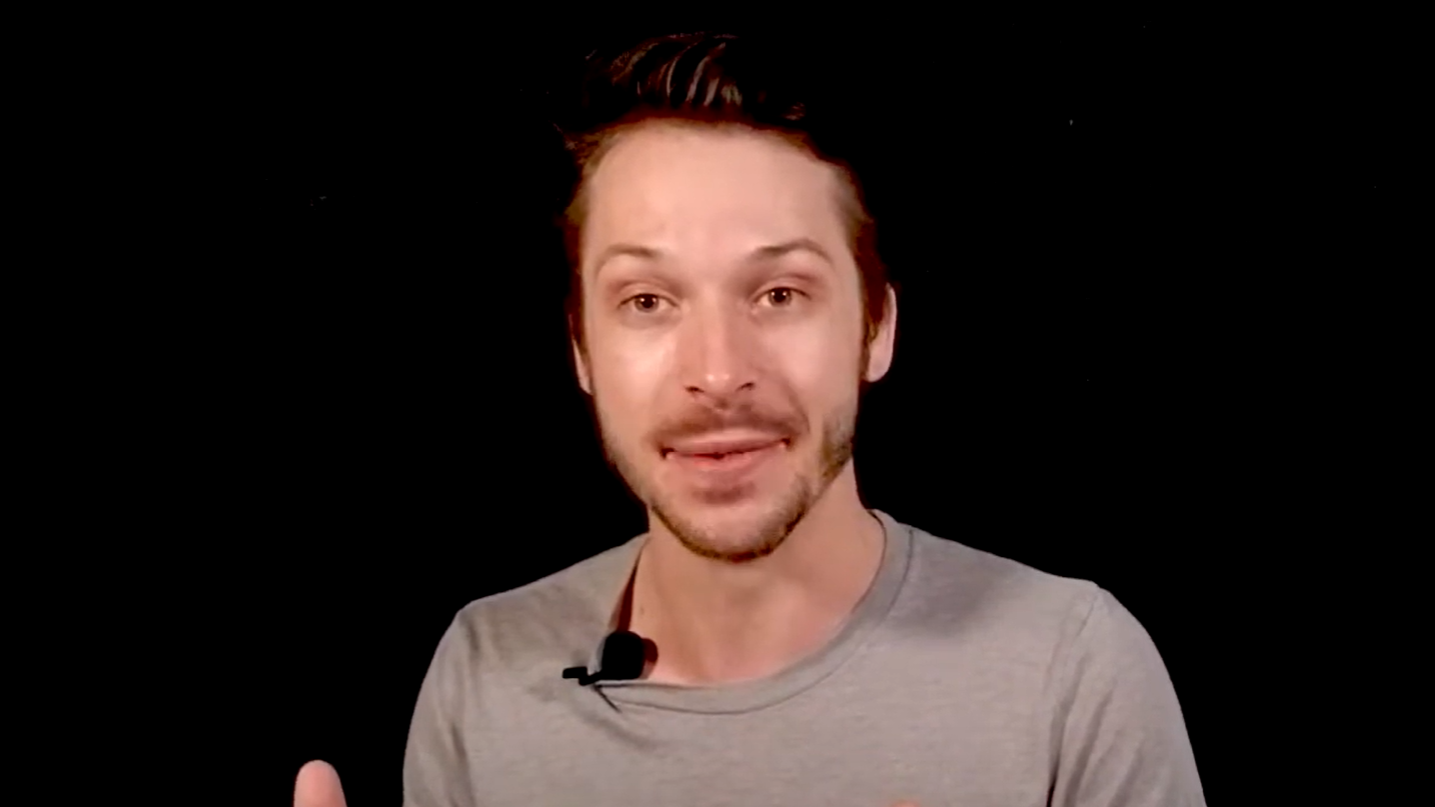 Come check out Andrew Morris, founder and CEO of GreyNoise, talking about how to improve analyst efficiency by eliminating internet noise from your security alerts at the Security Analytics & XDR Demo Forum, Tuesday, August 24 to Thursday , August 26.

The Demo Forum is the only video intensive, analyst hosted event for the security sector and as such it offers the richest supply of technology specific content in the industry.  The event is hosted by well known analysts Anton Chuvakin and Richard Stiennon who provide context and commentary about current forces in this market segment.

The event is focused entirely on  Security Analytics and highly interactive! The event features the following content: