BACK TO THE GREYNOISE RESOURCE HUB
Video 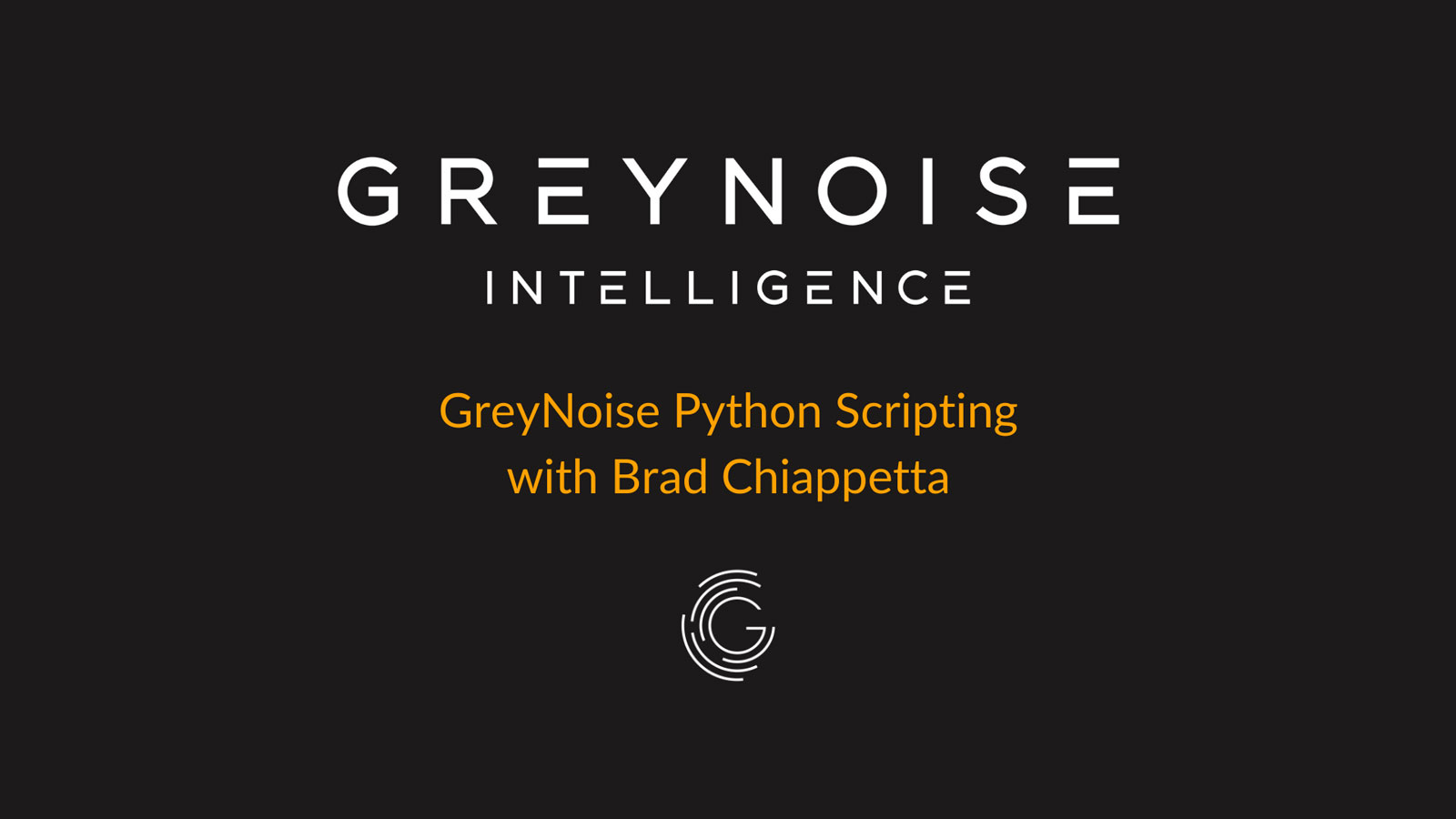 At GreyNoise, we collect, analyze and label data on IPs that saturate security tools with noise. This unique perspective helps analysts waste less time on irrelevant or harmless activity, and spend more time focused on targeted and emerging threats.

The GreyNoise Python SDK is an abstract python library built on top of the GreyNoise API. It is the preferred library for interactions with the GreyNoise API for implementing integrations and/or tools. The library includes a small client to interact with the API. It also provides a CLI to call GreyNoise API directly from the command line.